An all ages drag show was the first of its kind to run in Perth during Youth Week Festival. The team at Propel Arts, with the help of drag king Justin Sider are striving to break down age barriers between young performers and the industry.

Drag is typically performed at nightclubs and bars and often includes overtly sexual content, with some considering it an adult-only industry. Framed like this, it is not accessible to those under 18, however, Sider said this was misguided. “Drag can sometimes be looked at with a critical eye and I think that’s a product of the constant prejudice and persecution of queer and trans people. Drag is a celebration and exploration of gender and queer identity.” 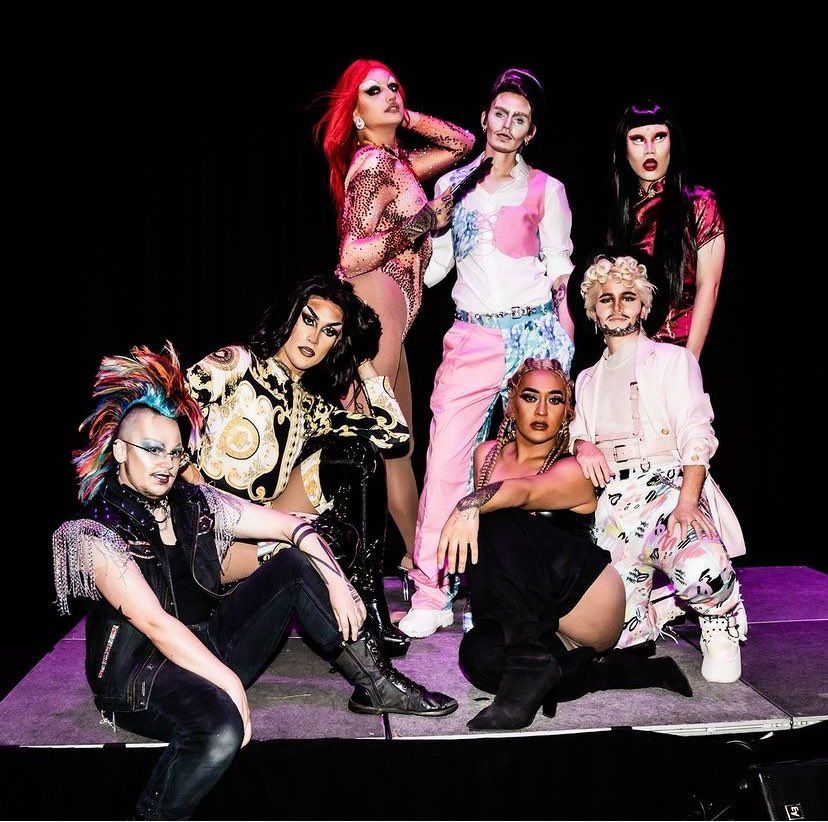 The workshop, open to anyone aged 12 to 26, involved an introduction to performance techniques. Participants were then invited to perform at an all-ages show at the State Theatre of Western Australia on April 11.

Sider explained it was a collaborative experience that allowed people to learn more about an art that has little exposure in the community.

“I know right now in Perth it’s hard to find anywhere to perform drag while you’re under 18. This doesn’t make it any less valid,” Sider said.

Maven is a drag queen who has been practising since she was a teenager. She said the workshop allowed her the chance to connect with other like-minded and creative individuals.

“I remember being a young kid and not being able to go to shows because I wasn’t 18 yet. Sometimes shows didn’t have adult content in them, but they were done in adult venues or alongside adult acts,” she said.

For Maven, the most important thing Propel’s all-ages drag show gave her was freedom.

“It was an open space, without the limitations that are usually there.” 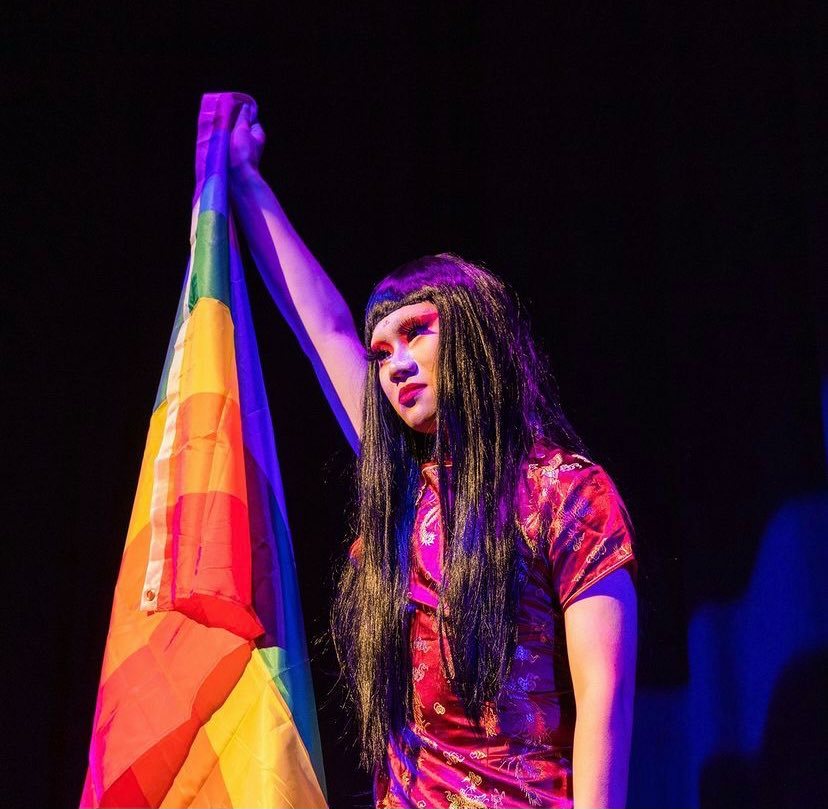 Edith Cowan University cultural studies lecturer Jude Elund said it was more prevalent today for young people to be exploring their gender identity and sexuality, however there were not enough spaces or education to support them.

“If you’re going to a Catholic school, low socioeconomic school or in those sort of more diasporic communities you basically have to protect the identity that’s upheld for you from that community until you get agency, which is generally adulthood,” she said.

“Drag can sometimes be looked at with a critical eye and I think that’s a product of the constant prejudice and persecution of trans people.”

She said the danger of this was social exclusion that could lead to mental health issues among young people.

“Working it out takes time. It takes a lot of conversations and a lot of interactions with people,” Ms Elund said.

For artists like Justin Sider, drag is an opportunity to play with gender roles. He said that drag comes in many different forms and while it was a spectacle, it was also personal to each artist.

“Drag gives us performers an opportunity to poke fun at, to celebrate, or even lament, the societal expectations of gender. Drag is anything you want it to be.”